Announcement of Honorees for 2017 Exemplifications

It has been announced by the Master of the Archdiocese of Washington 4th Degree District, SK Col. Micheal Thumm (USMC-Ret), that the Honorees for the 2017 District Exemplifications of the Patriotic Degree of the Knights of Columbus have been named.

The Honoree for the Priest and Special Needs Exemplification on February 25, 2017 is SK Rev. Scott Woods, Pastor of St. Cecilia Church. 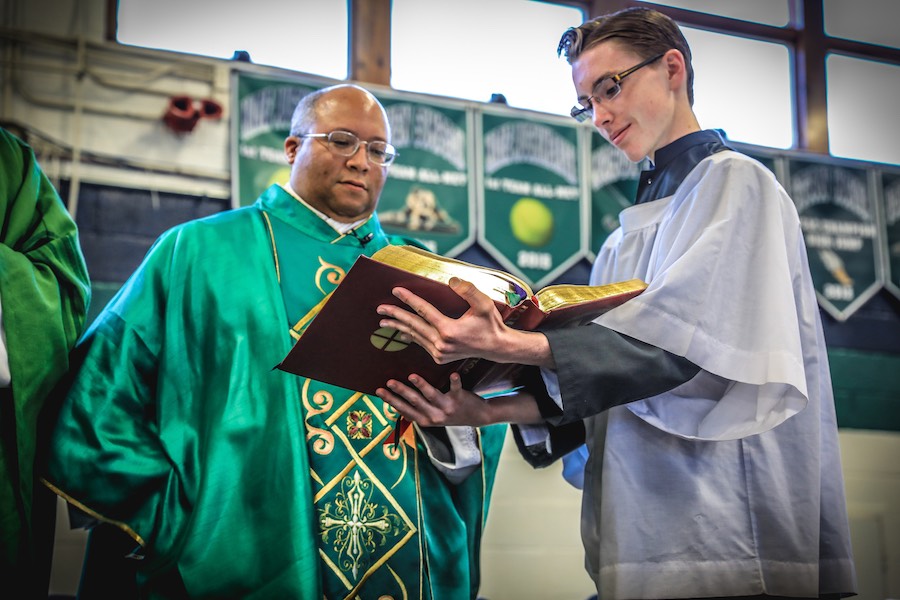 Rev. Scott Woods serves as Pastor of St. Cecilia Church in St. Mary’s City, MD and St. Peter Claver Church in St. Inigoes, MD. Fr. Woods dedication to the youth of Maryland is showcased in his work as a religious and faith counselor at St. Mary’s Ryken High School, by serving as a chaplain for the Boy Scouts, ministering to several youth groups in Southern Maryland, as an assistant Vocation Director for the Saint John Paul II Seminary, and has been responsible for numerous young men choosing to go to the Seminary.

The Honoree for the 47th Annual Principal Exemplification of the Patriotic Degree on March 25th is Most Rev. Barry C. Knestout, Auxiliary Bishop of the Archdiocese of Washington and Moderator of the Curia. 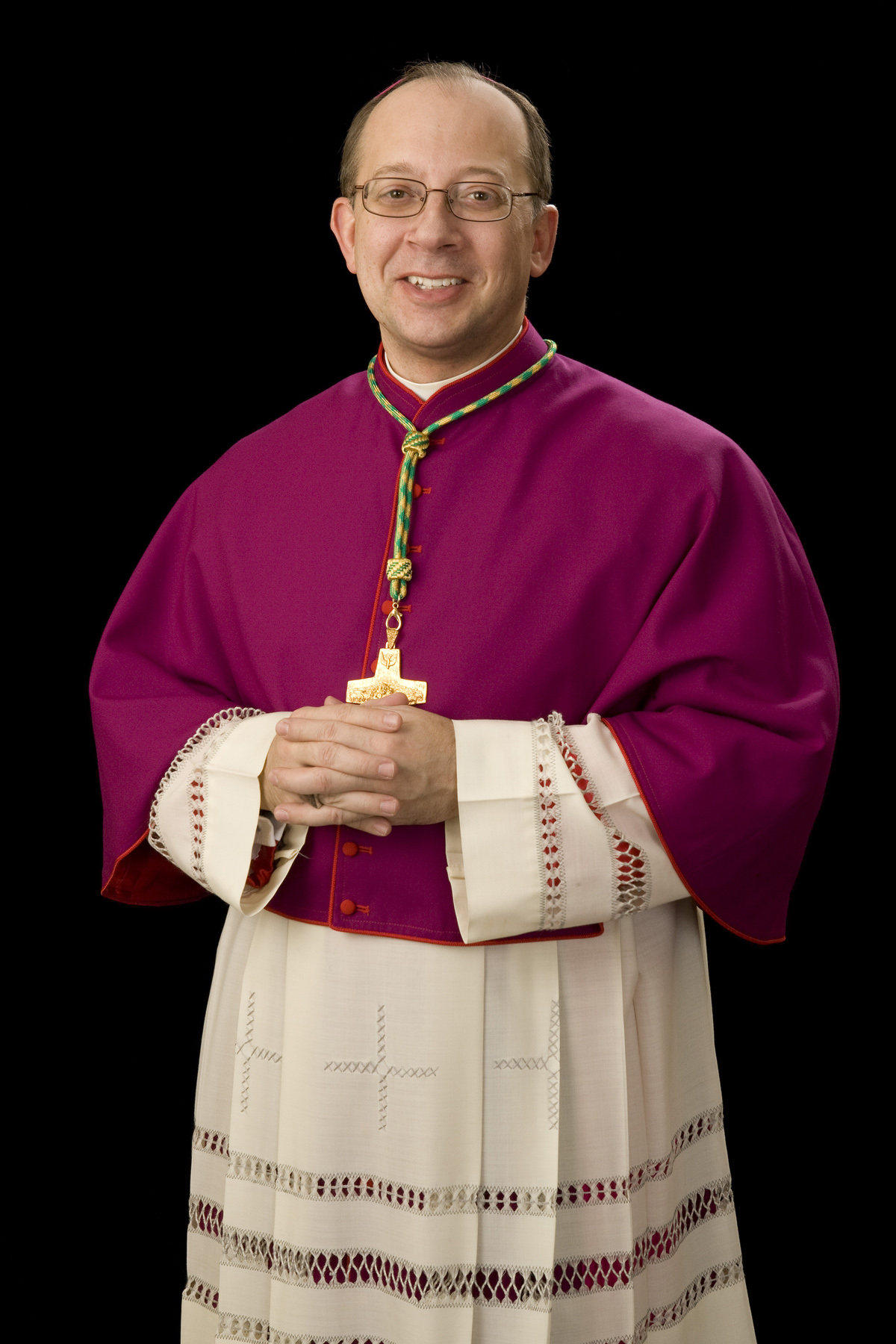 Full biographies may be found below

In preparation for Election Day, the Knights of Columbus is calling its members and all the faithful to join together in a novena to the Holy Trinity through the maternal intercession of the Blessed Mother, under her title of the Immaculate Conception, patroness of the United States.

On the nine days leading up to Election Day — beginning on Sunday, Oct. 30 and concluding on Monday, Nov. 7 — please join Supreme Knight Carl Anderson and Supreme Chaplain Archbishop William Lori in invoking the intercession of Mary, the Immaculate Conception, for our country.

The prayer is addressed to the Holy Trinity through the intercession of Mary, the Mother of Jesus, under her title of the Immaculate Conception.

Individuals, families, councils and parishes are all invited to participate.

“The Church teaches that Catholics are called to form their consciences based on Church teaching and vote in accordance with that well-formed conscience,” said Supreme Knight Carl Anderson. He added: “Pope Francis has said in reference to the U.S. election that we should ‘study the proposals well, pray and choose with your conscience,’ and this novena is designed to help Catholic Americans do that.”

The novena prayer can be found HERE.
http://kofc.org/un/en/resources/news/national-novena.pdf

Today we are here to say
'Worthy Immediate Former Master’... the watch stands relieved
Relieved by those You have trained, Guided, and Led.
My Brother Knight, you stand relieved… we have the watch..."

Congratulations, and thank you for your outstanding service!
(Adapted from Goat Locker, “The Watch”)
Patriotically,

Mike Thumm
Master of the Archdiocese of Washington

It is with great pride I announce the appointment of our new Master. I received an email this evening from the Worthy VSM informing me that SK Mike Thumm has been appointed to the position of Master of the 4th degree.

Mike brings a background of leadership and organizational skills that will only enhance already proud name of our district.

Mike and his team will be working with me, and the current team to insure a smooth transition. Mike will officially take office on 1 Sept. Until then please copy both Mike and I on all communications.

This is indeed a proud moment for us as a District. Please join me in congratulating Mike and Patti, and wish them only success as they lead our great district into the future.

The Knights of Columbus, animated by its core principles of charity, unity, fraternity and patriotism, has a long history of serving the military. Its celebrated Army Hut program provided hospitality for members of the military throughout Europe during the First World War. Since then, the Knights has helped sponsor war relief activities, education programs for veterans and sponsorship programs for military chaplains, in addition to providing Catholic spiritual resources for military members and a steady stream of volunteers to the more than 135 VA medical centers. More recently, the Knights has partnered with the Gary Sinise Foundation by providing funding to help complete the construction of computer equipped custom smart homes for severely wounded heroes.

To learn more about the Warriors to Lourdes Pilgrimage, or to make a donation, please visit WarriorsToLourdes.com