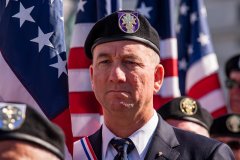 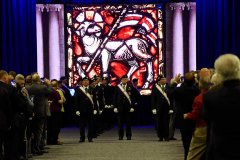 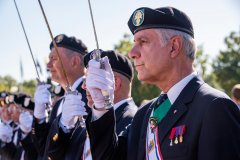 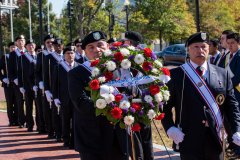 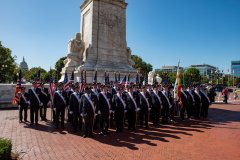 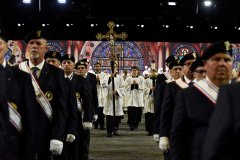 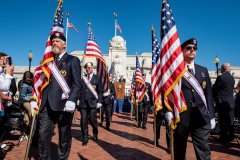 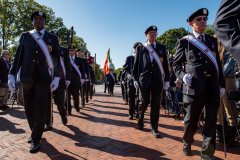 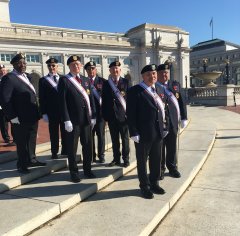 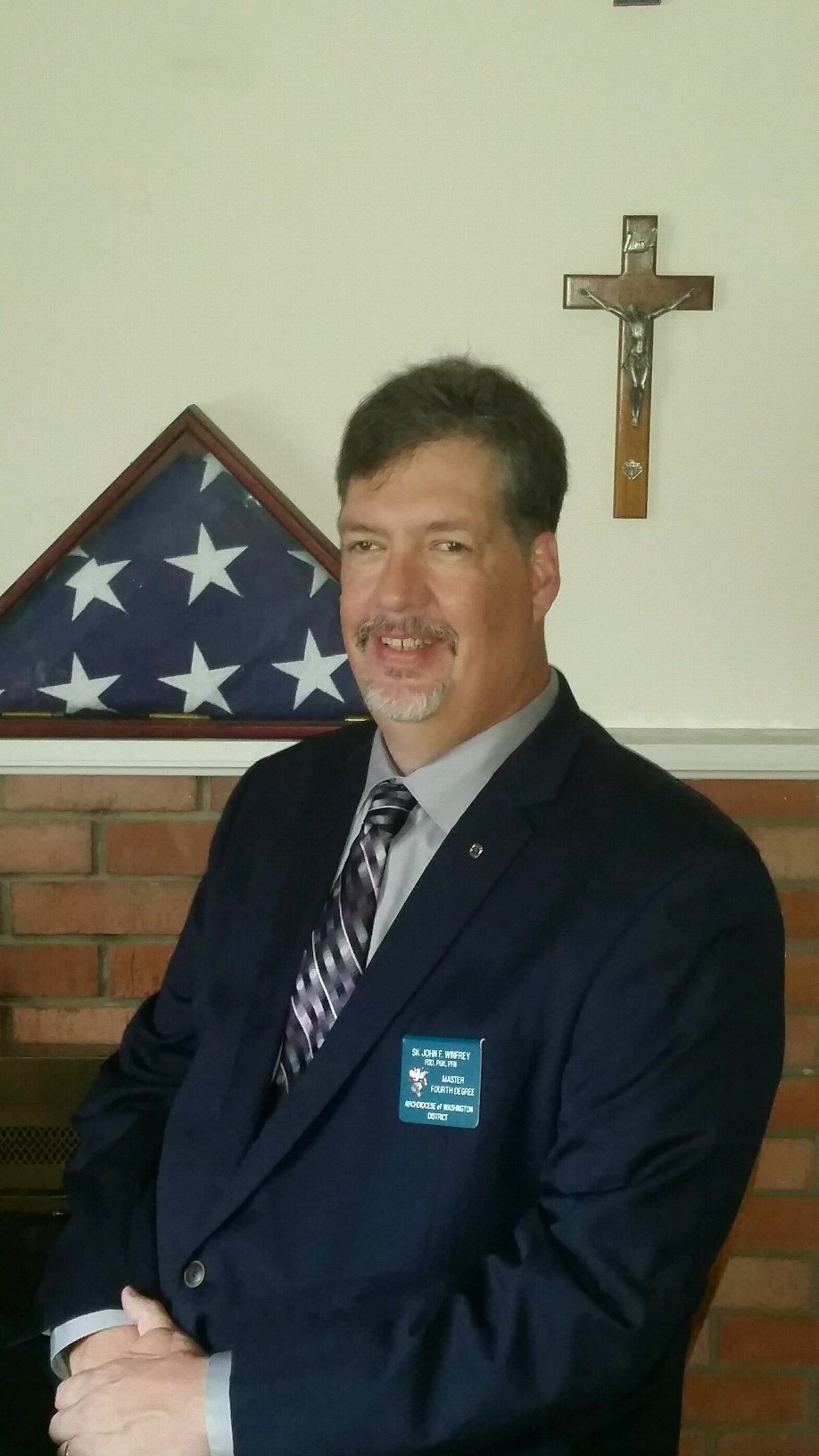 Sir Knight John Winfrey, the Immediate Former Master of the Archdiocese of Washington District, was born and raised in Kansas City, MO. Winfrey attended Tulsa Junior College (now Tulsa Community College) where he studied Law and Business management. While attending school, he owned and operated a security company that provided personal, event, and corporate security services. After selling the company, John moved to Little Rock, AR where he met and married his wife Gloria.  Winfrey completed computer programming courses while in Little Rock and began a career with the IRS that would move his family to the Washington, DC area.

After leading a team of engineers, Winfrey left the IRS to take a position with a small consulting firm, eventually joining the Microsoft team where he has been ever since. After years of managing portfolios of very high level customers including the United States House, United States Senate, and the White House, Winfrey now oversees the operation health of government agencies for Microsoft.

Winfrey became a Knight of Columbus in 1998 and immediately took an active role with his Council, St. Hugh Council #10885. John and his family have worked in all aspects of the Council and its mission. For 15 years John and Gloria have provided soup for the annual Lenten Poor Man Supper. During his first tenure as Grand Knight, John instituted a toy drive to benefit the children in the community. John quickly found himself being tapped for higher positions in the Order. He was elected as Faithful Navigator of Archbishop Michael J. Curley 4th Degree Assembly #383, served as District Deputy, was appointed State Activities Chairman, and also worked on the Maryland State Recruiting team. Most recently John was nominated and selected to serve as Master of the 4th Degree for the Archdiocese of Washington District. John has successfully completed the first two years of this appointment and is now beginning his second two-year term.

John and his wife Gloria have three daughters and two grandchildren.  The Winfreys attend St. Hugh of Grenoble Catholic Church in Greenbelt, MD.